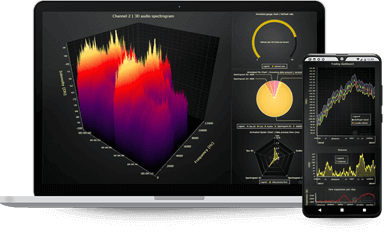 Getting Started with LightningChart JS

There’s multiple ways to get started with our JS charting library. You can install the package from NPM or use IIFE bundle. You can use any of our Examples as a seed project and we’ve also created framework templates for you to utilize.

Interactive Examples is an easy-to-use exploration tool to help you get started quickly with the most important concepts. In here you can search, view and edit charts on-the-fly.

API-links can be found conveniently right next to each example and below the chart example there is a link to the example’s GitHub page. 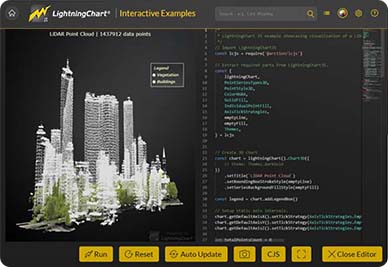 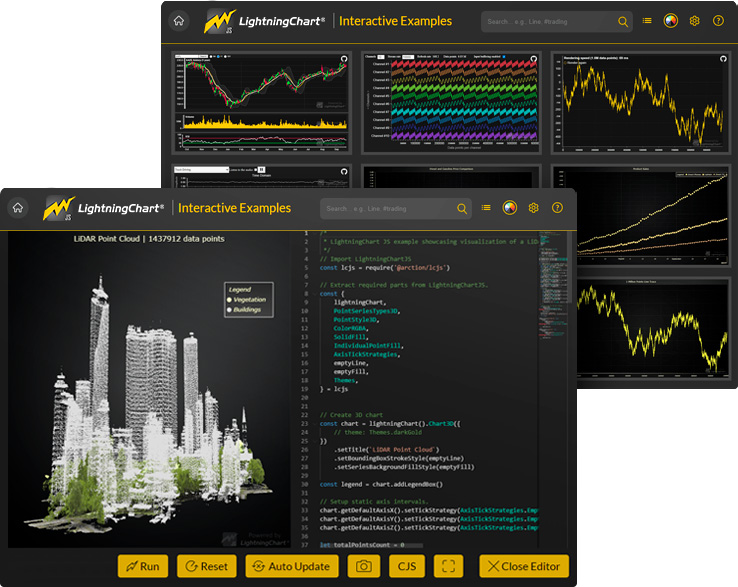 LightningChart JS is a WebGL-based, cross-platform charting library that has been developed for delivering the world’s highest performance.

In Dashboard cell resizing LC is an industry superlative: Rendering dozens or even 100+ charts simultaneously.

Learn more about LightningChart JS performance levels by running our performance demo. It allows running the online test with any device, and instructions are included. 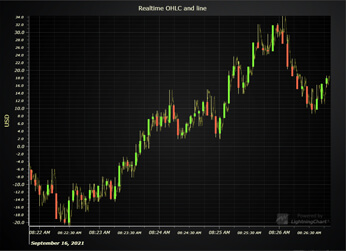 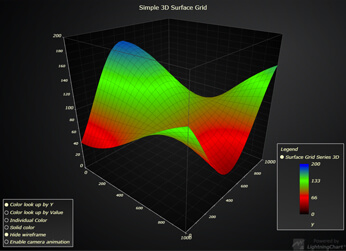 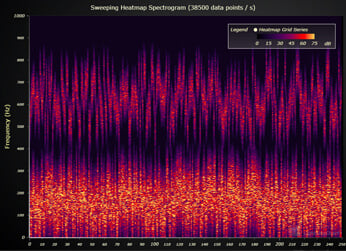 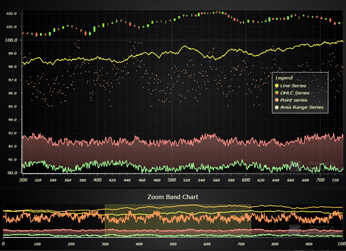 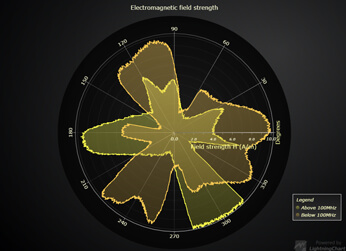 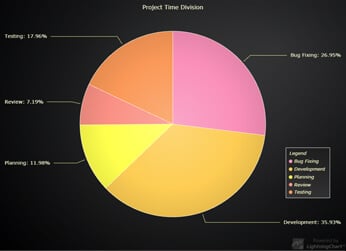 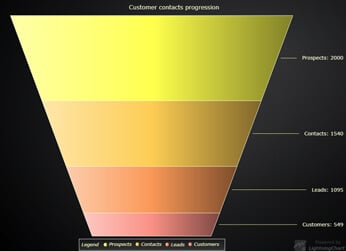 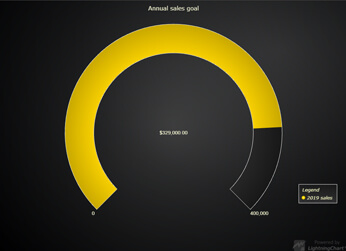 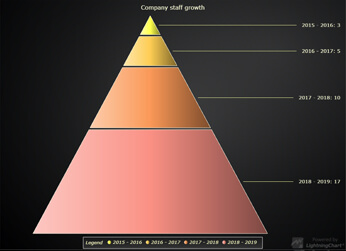 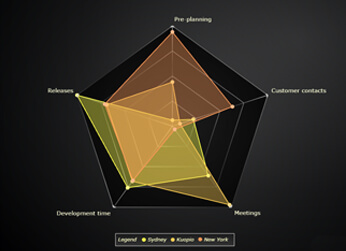 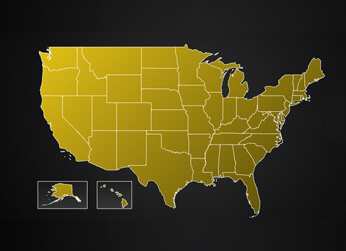 LightningChart JS supports Server side rendering. It can be used with our headless package available in npm. Use our charts in a server application to produce high-quality chart images.

With LightningChart JS you have an abundance of resources to get cosy with the library. API documentation, interactive examples and more – visit our resources page to access all this.

Check our pricing and licensing options

Are you still not convinced?

Here are 5 reasons Why LightningChart JS is the best charting solution.