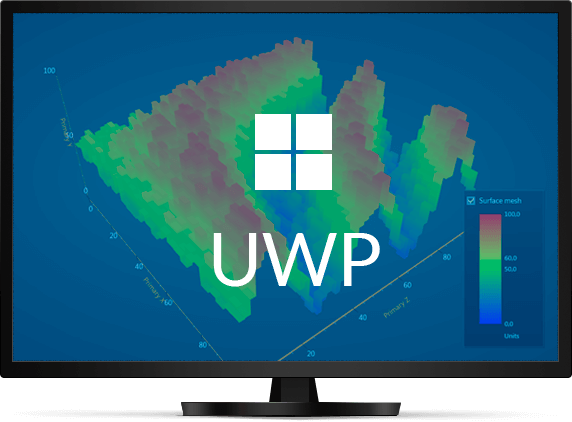 This day has been anticipated for a long time in-house. A lot of development work will finally see daylight with new version 10 release. There are some improvements for existing features and as we are always dedicated to go further, also brand-new additions to already impressive cavalcade of LightningChart .NET features.

We also introduced few improvements to it (these apply to both WPF and WinForms). These will help for example to improve performance especially in real-time applications and enhance overall user experience. Also, Interactive Examples demo application now has an example demonstrating TradingChart performance capabilities.

This release has several other improvements. First, we made rendering much faster for the multiple 2D series. For example, if count of PointLineSeries and LineCollection reach thousands, LightningChart is able to render them two (2) to four (4) times faster than in previous release. In addition, we removed obsolete methods and properties to make API clearer.

We continue improving Interactive Examples application, the essential tool to browse different features of LightningChart and extract example code projects. We added several new examples and increased the number of examples which can be extracted as WPF or UWP projects. This release contains 30 examples extractable as UWP standalone project, and over one hundred WPF projects using MVVM pattern. The search function is also improved, especially when browsing the examples in list view. Dev Center has now Seed projects for creating real-time scrolling apps easily.