Developing a C# application and need graphs in it? LightningChart .NET is one of the best C# charting library. It comes with high-performance graphs for C# applications built with WPF or WinForms. LightningChart.NET is a performance-oriented plotting library which provides all the functionality you will need to create a modern, appealing and useful applications. With lightningchart.NET, you can draw different type of graphs, ranging from bar charts to bubble charts to pie charts, line charts and 200+ other charts. Its intuitive interface makes it quite easy to use.

WPF and WinForms c# graph controls can be installed into Microsoft Visual Studio’s toolbox, and added in software project by mouse, XAML or code. The graph becomes part of user interface (UI) of Windows desktop application and can be distributed royalty-free.

LightningChart is built with low-level DirectX rendering routines instead of GDI/GDI+/WPF graphics, making the performance stand out from the competition by other graph controls as the benchmarks show.

Source code of LightningChart SDK is available as an option, written 100% in C# language.

LightningChart .NET provides easy-to-use and fully customizable tools for research, finance, engineering and business dashboards – all in a form of the fastest C# graph controls on the market! 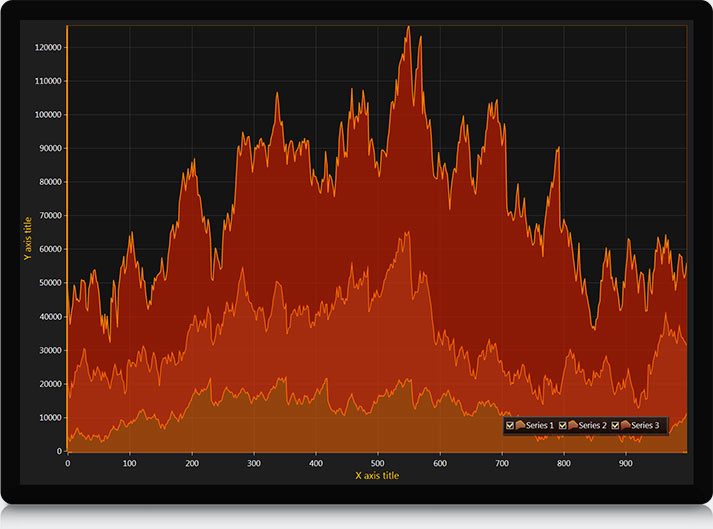 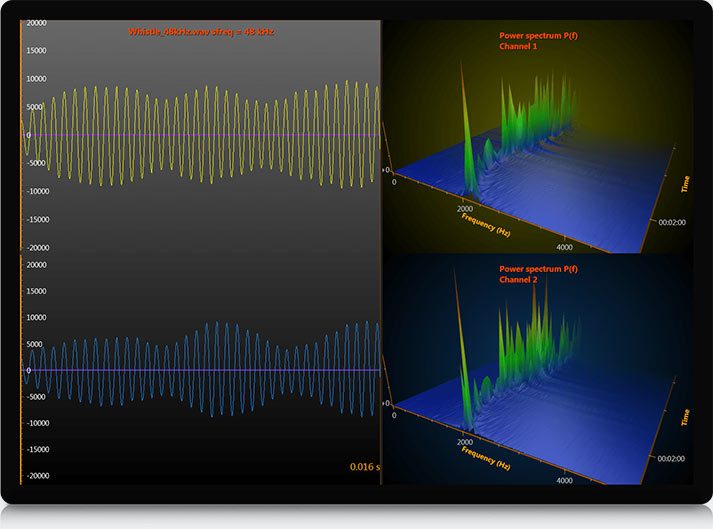 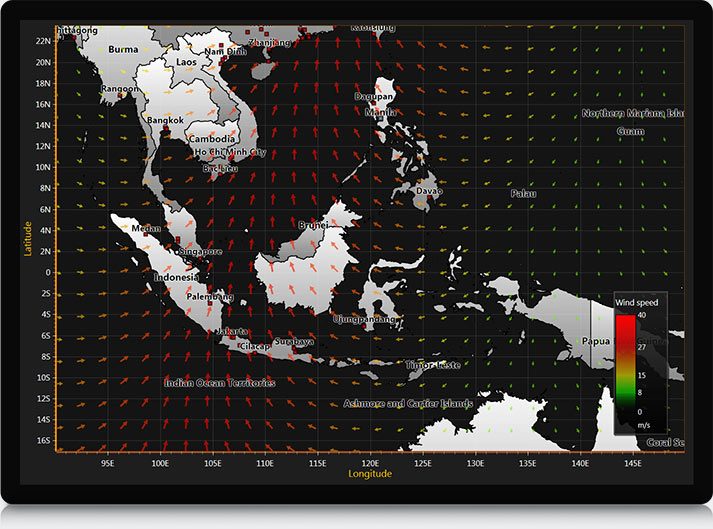