It’s great to part of scientific research industries, eventually that is spawning new technologies, innovations and businesses. LightningChart® .NET and LightningChart® JS tools are used in hundreds of research institutes, universities and colleges around the world.

The data amounts are in many cases huge, up to terabytes of data, billions of data points, millions of voxels in volumetric rendering. This massive volume of data requires a robust, mature and high-performing charts.

Take a look at our real-life examples on how our customers in different industries utilize LightningChart. Beijing Jiaotong University is one of the oldest universities in mainland China. Nowadays, it has become one of the most prominent universities in the world in regard of Transportation Science and Technology. University of Sherbrooke has earned a reputation for its hard-hitting research, which has led to major discoveries and innovations in a variety of disciplines. The University of Eastern Finland is one of the largest universities in Finland. Their research is ranked among the best in the world in several fields. 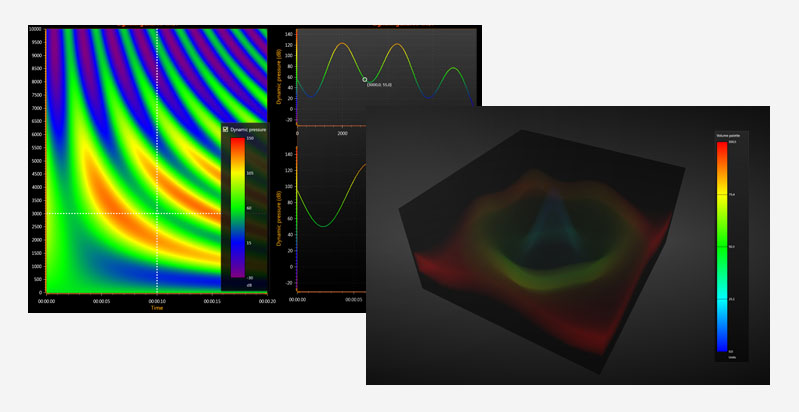 We serve e.g. the following industries